This project is no longer active. It's still possible to try the modules, but images are fixed and results are not saved.

This application is inspired by the chapter Learning Without Thinking in the book How We Learn by Benedict Carey: 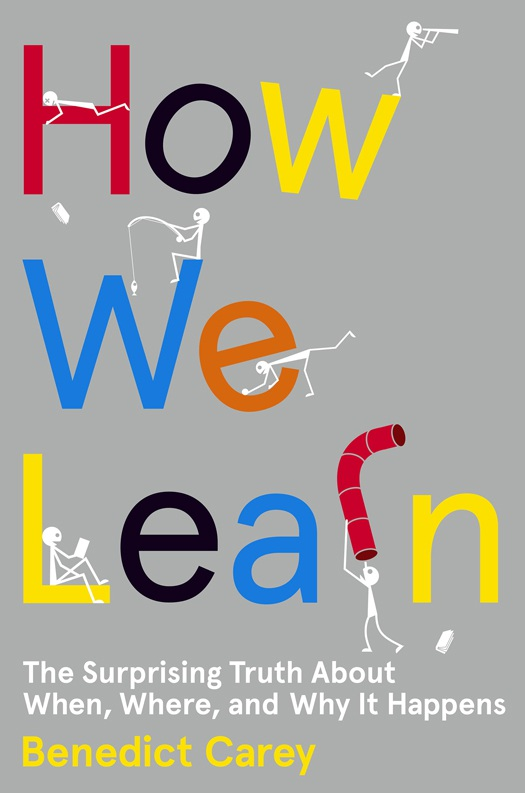 In 1969, Eleanor Gibson published Principles of Perceptual Learning and Development, a book that brought together all her work and established a new branch of psychology: perceptual learning. Perceptual learning, she wrote, “is not a passive absorption, but an active process, in the sense that exploring and searching for perception itself is active. We do not just see, we look; we do not just hear, we listen. Perceptual learning is self-regulated, in the sense that modification occurs without the necessity of external reinforcement. It is stimulus oriented, with the goal of extracting and reducing the information simulation. Discovery of distinctive features and structure in the world is fundamental in the achievement of this goal.”

The chapter presents several example applications including one by cognitive scientist Philip Kellman, which seeks to help students taking flight lessons. Kellman developed a tool that he called a perceptual learning module, or PLM. In this PLM, the student is shown a display of six cockpit dials and seven choices for the status of the aircraft: 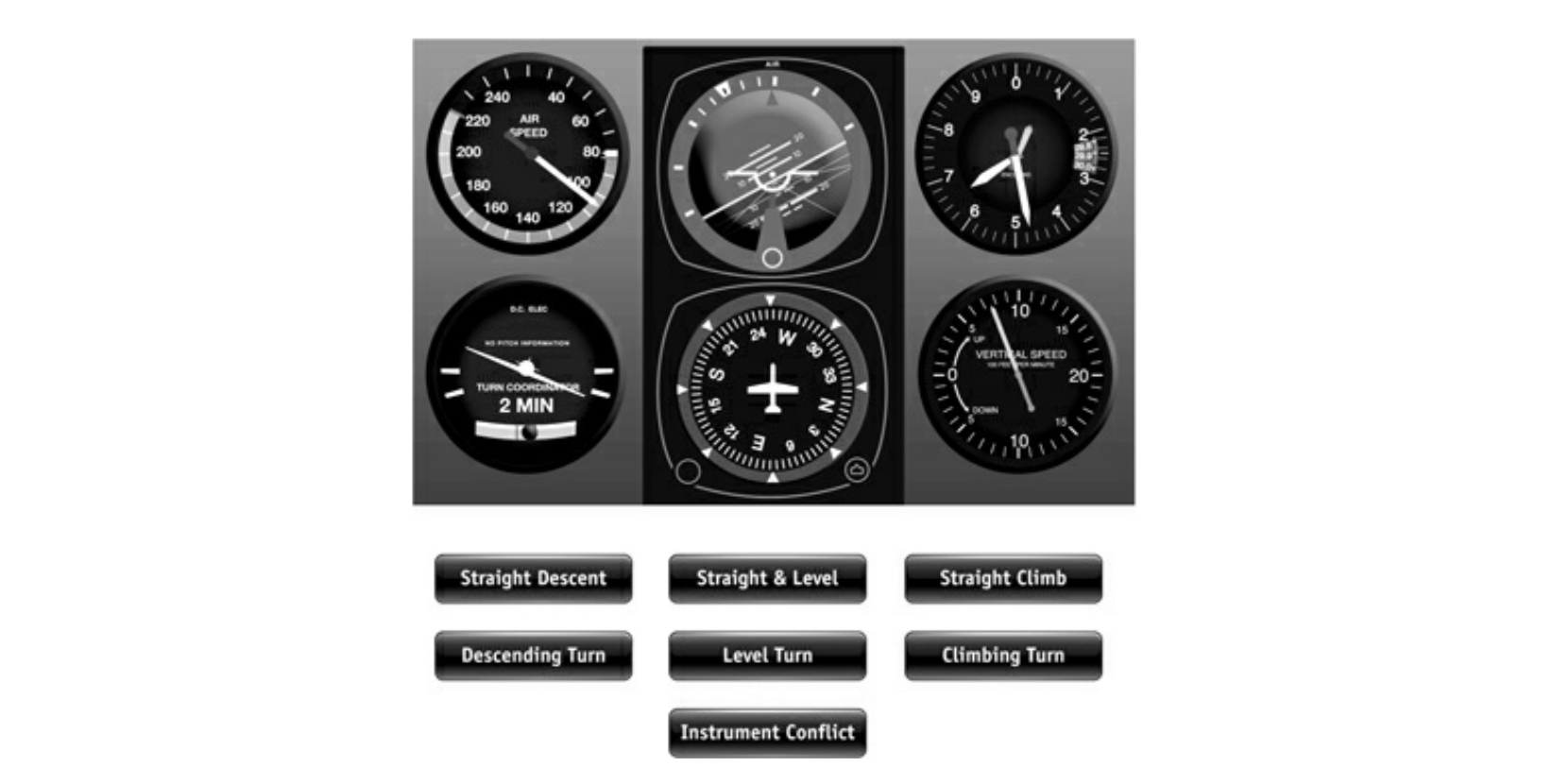 This module was tested on 10 beginners with zero training and four pilots with flying experience ranging from 500 to 2500 hours. The results:

After one hour, even the experienced pilots had improved, becoming faster and more accurate in their reading. The novices’ scores took off: After one hour, they could read the panels as well as pilots with an average of one thousand flying hours. They’d built the same reading skill, at least on ground, in 1/1,000th of the time. Kellman and Kaiser performed a similar experiment with a module designed to improve visual navigation using aviation charts—and achieved similar results. "A striking outcome of both PLMs is that naïve subjects after training performed as accurately and reliably faster than pilots before training,” they wrote. “The large improvements attained after modest amounts of training in these aviation PLMs suggest that the approach has promise for accelerating the acquisition of skills in aviation and other training contexts."

The modules are intended to sharpen snap judgments—perceptual skills—so that you "know" what you’re looking at without having to explain why, at least not right away.

The tests on this site are inspired by Philip Kellman's perceptual learning module. Each test presents the learner with a series of pictures and a number of choices depending on the test. When a choice is selected, visual feedback on right/wrong answer is provided before moving on to the next picture.